In it’s beginnings NXL Australia was a joint effort by many of Australia’s leaders in Paintball as well as the vital input and support coming from America’s paintball giant – GI SPORTZ. Many hours have been devoted to making this project evolve and come to fruition and now it is being embraced by Australian and International Paintballers. With continued support from the leaders in paintball, NXL Australia will continue to grow. NXL Australia would like to thank the following for their continued support: GI Sportz, Anthrax, Exalt, Ninja, Virtue, DYE, V-Force, Mac Dev, Carbon and NXL USA. NXL Australia is now one of the Largest Paintball Tournament Series in Australia comprising of many host locations conducting over 12 events per year, all contributing to a national championship. Additional locations will be added to the series as they become available.

Is Your team ready?

Does your team have what it takes to stake it’s claim?

Register your team today for NXL Australia and battle it out for first place! 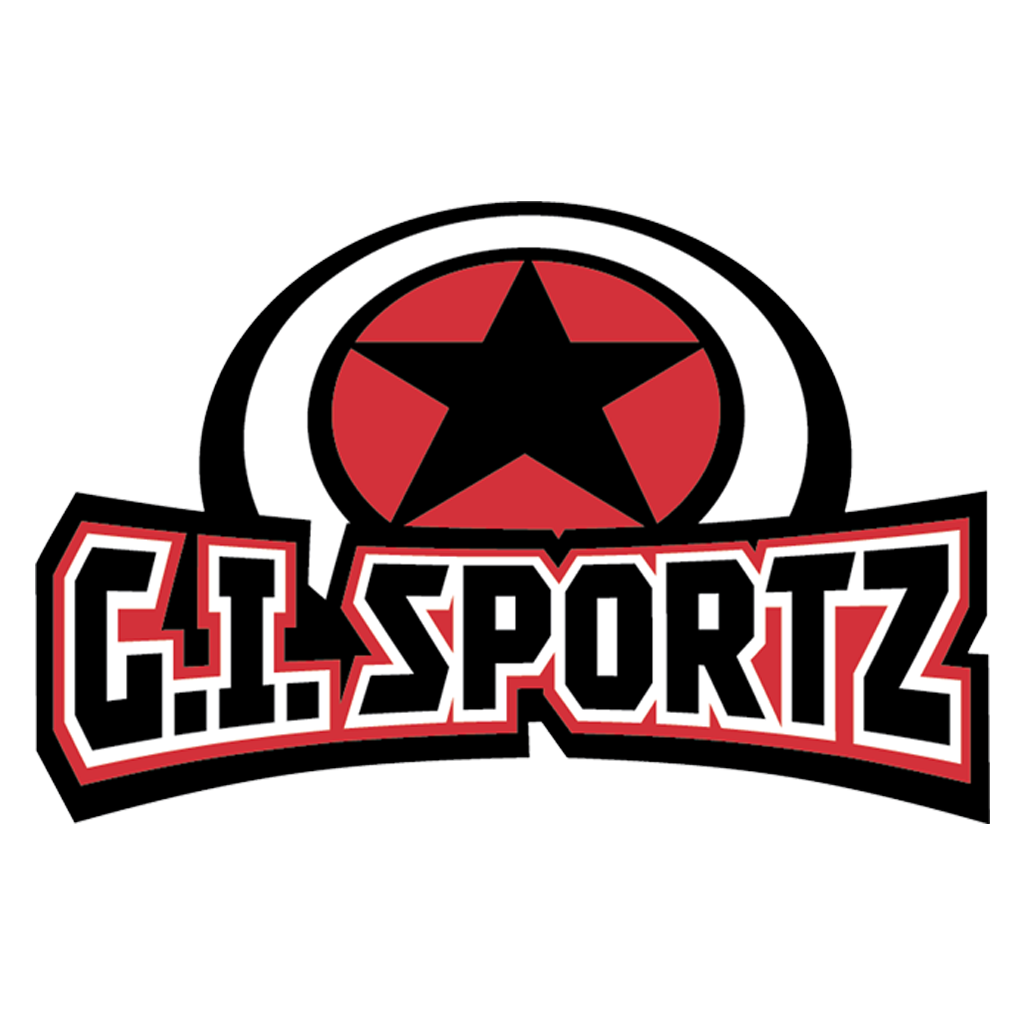 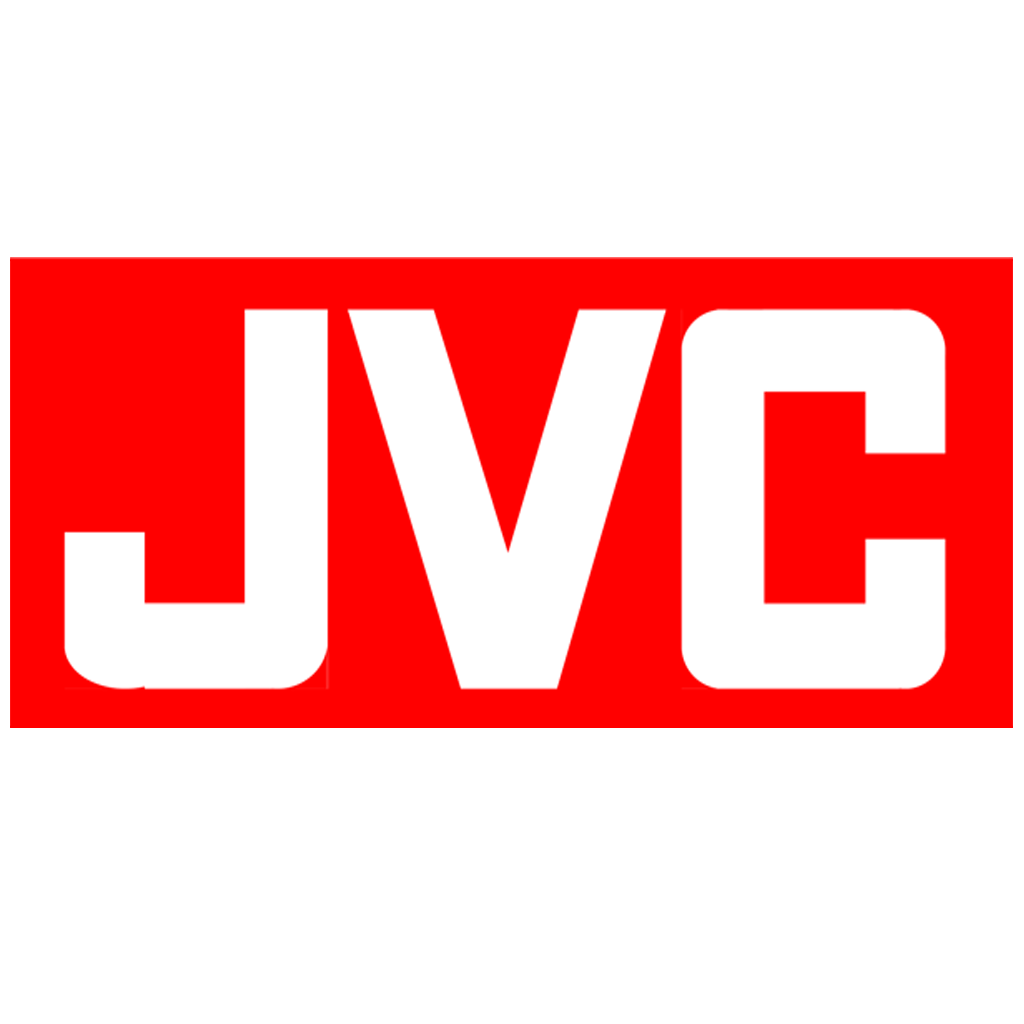 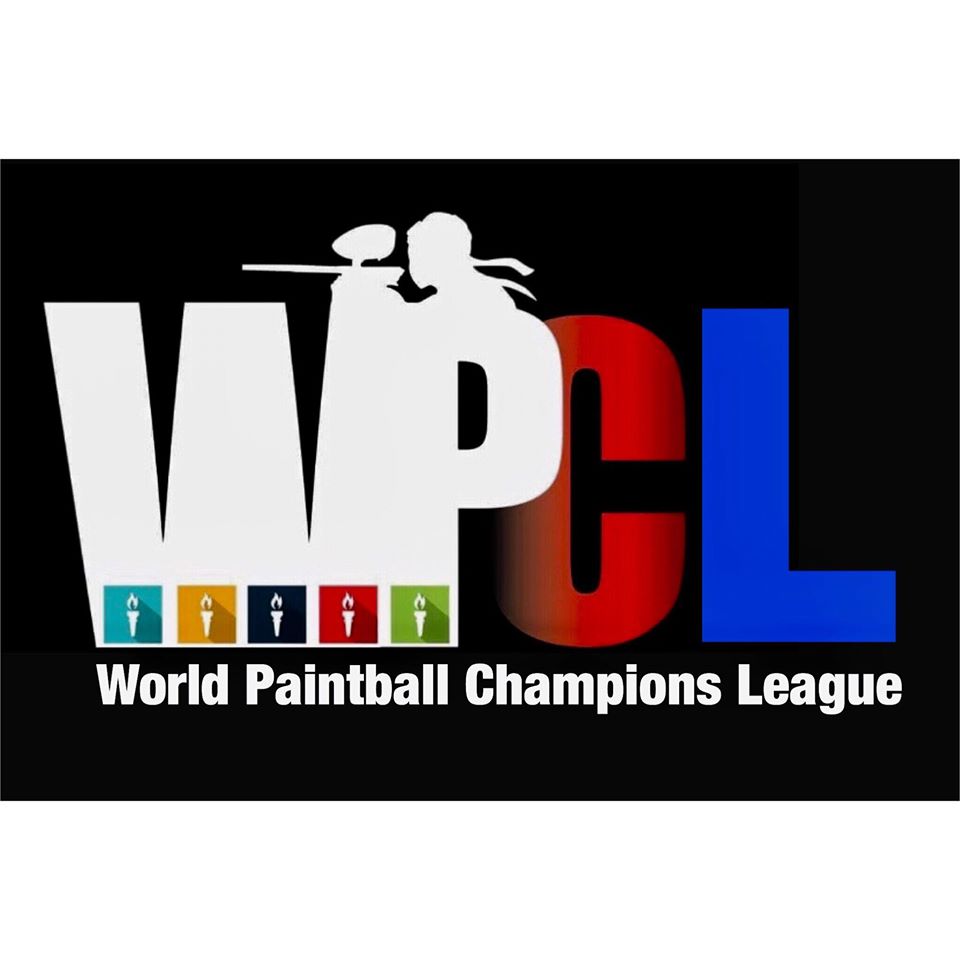 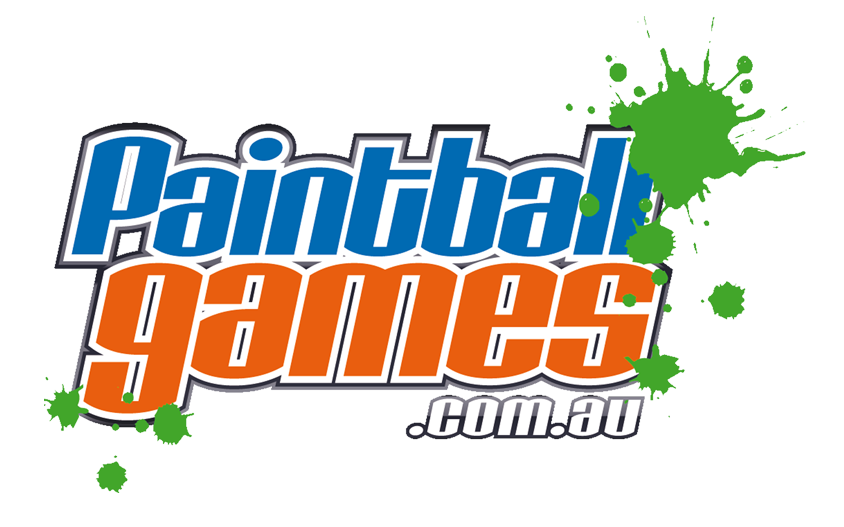 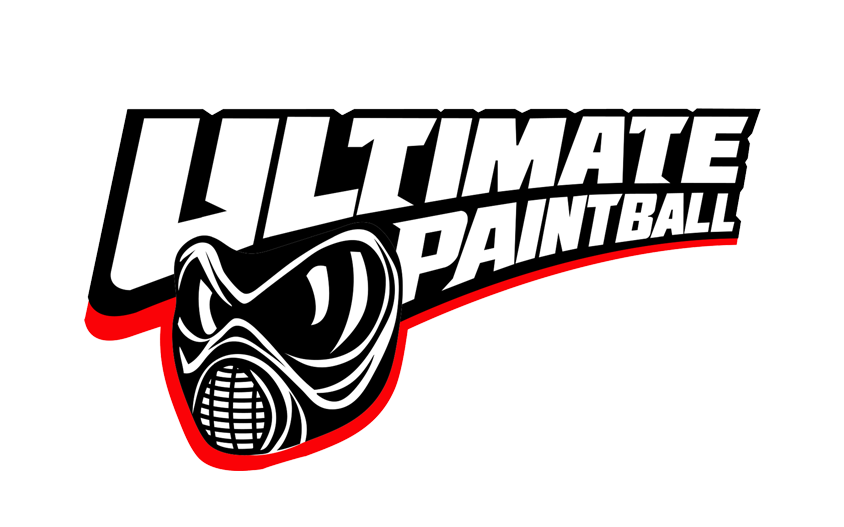 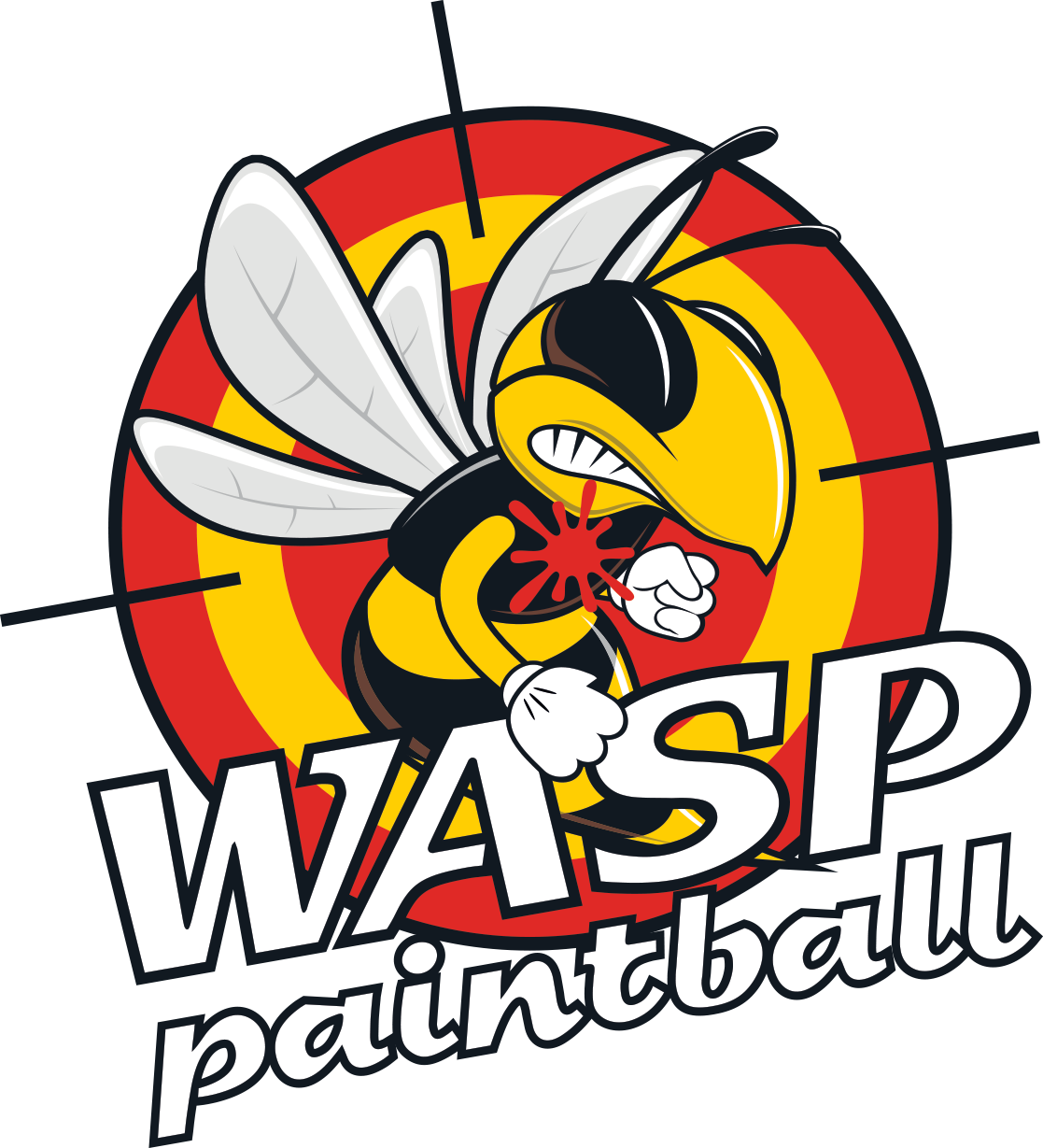 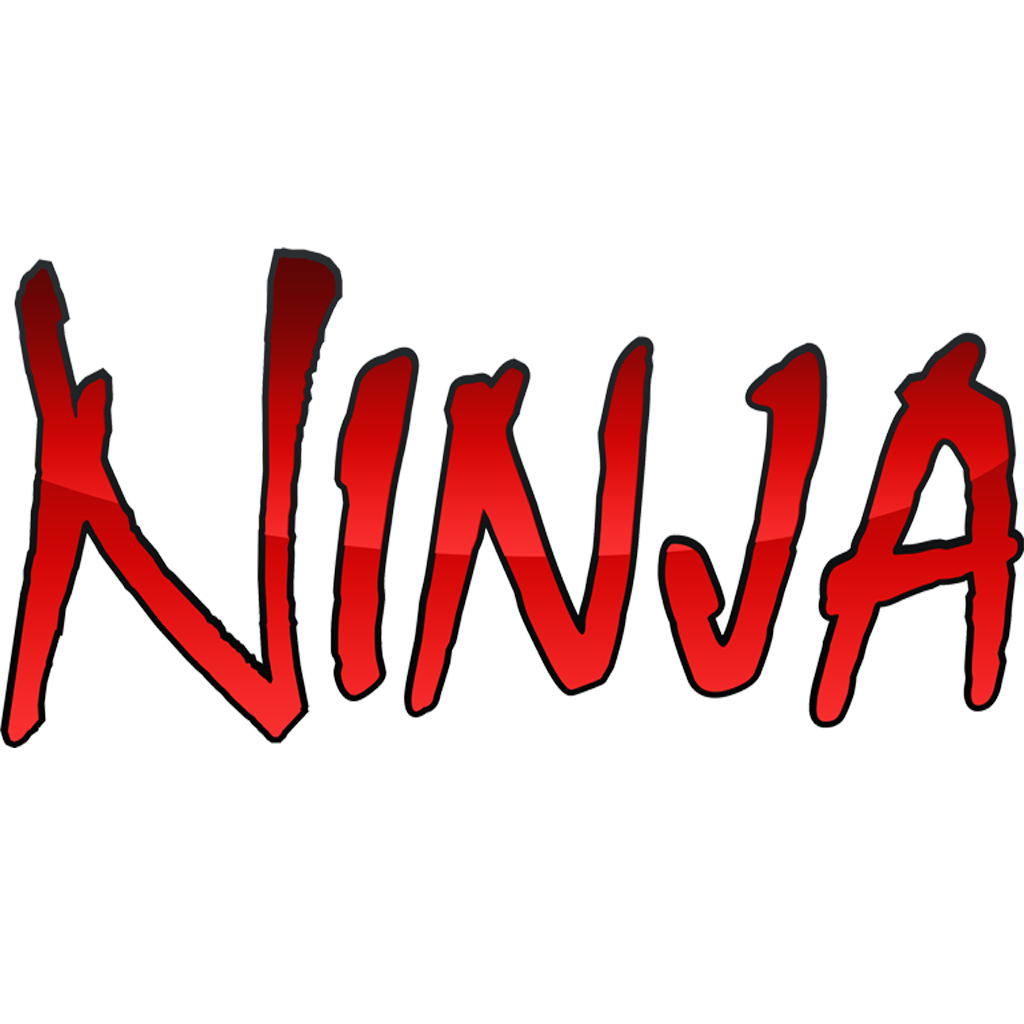 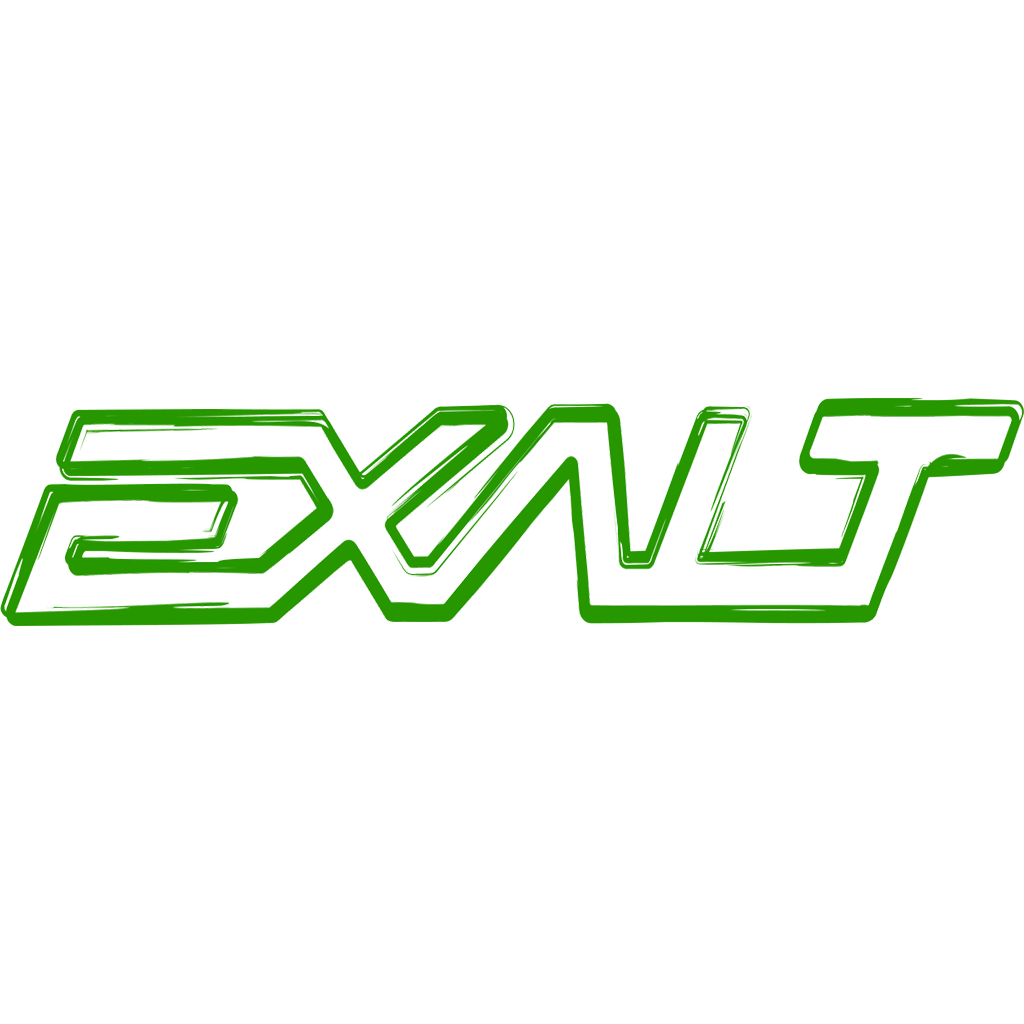 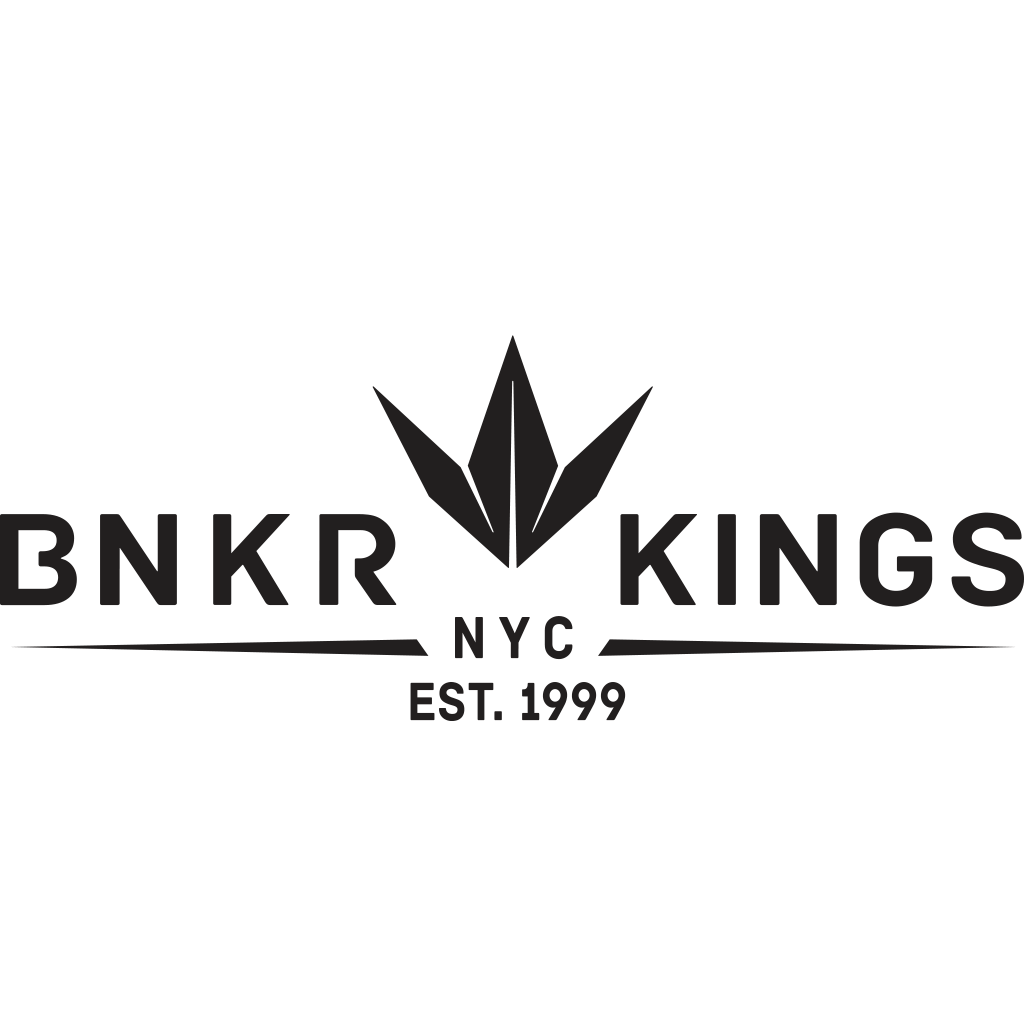 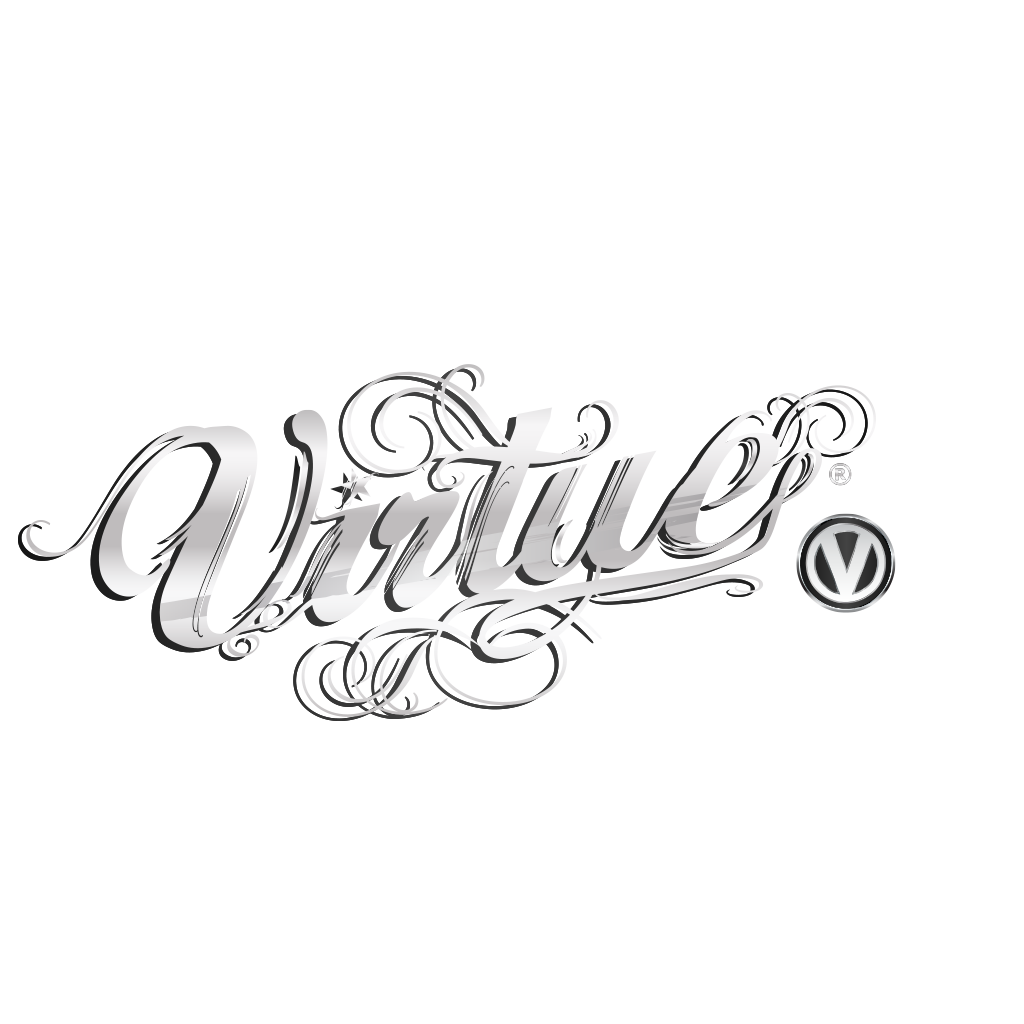 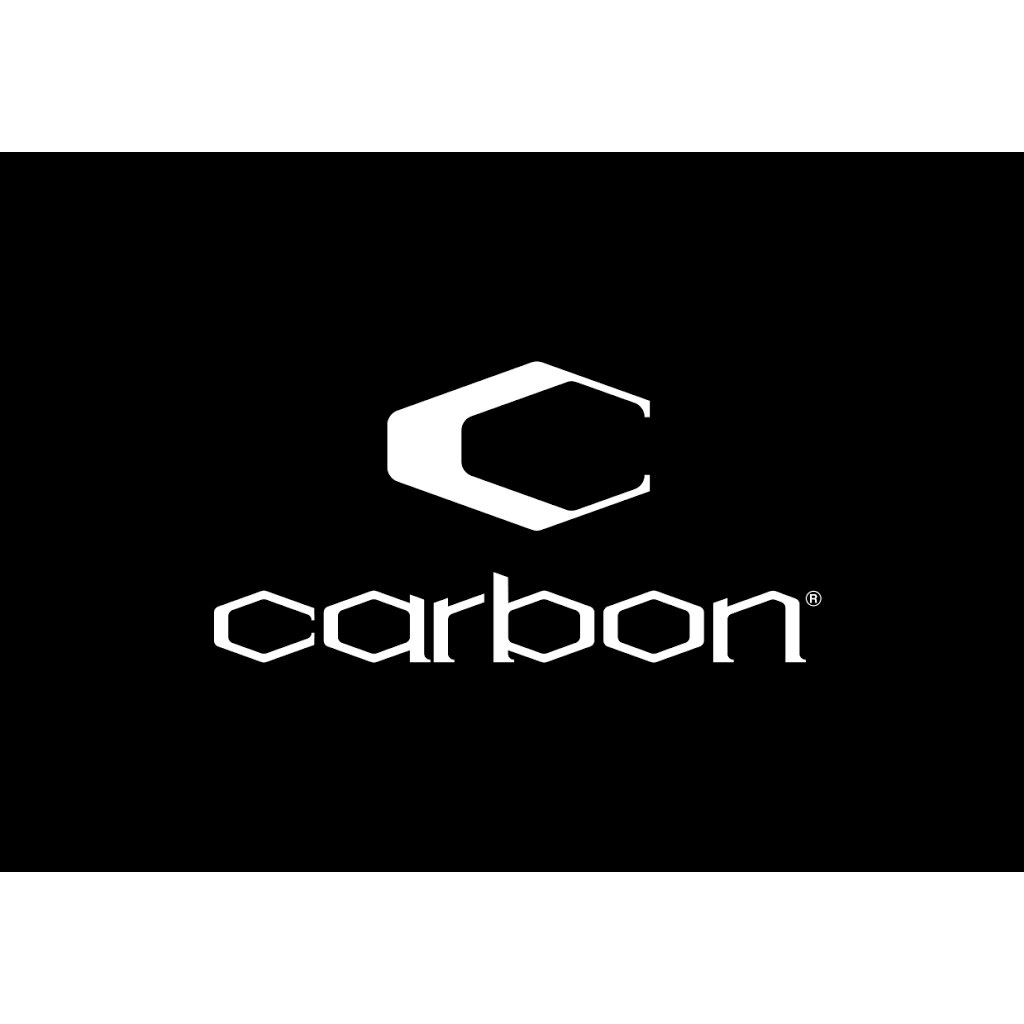 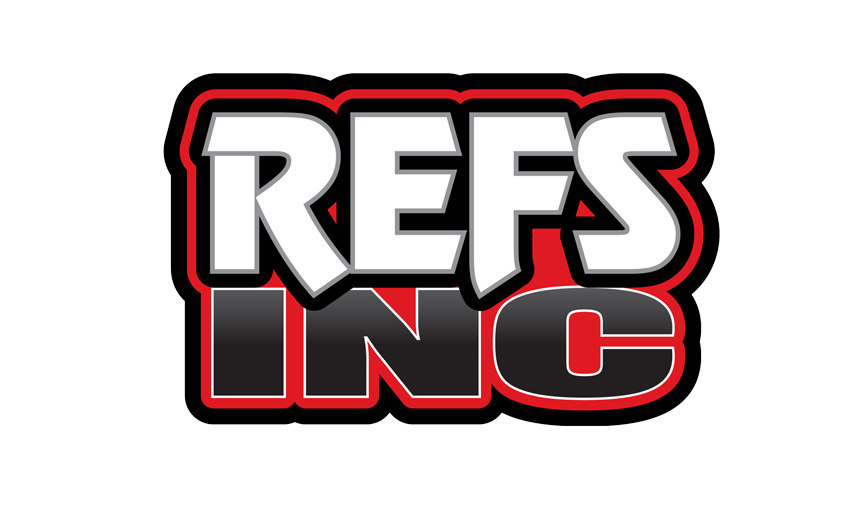